The Europa Hotel is a four-star hotel in Great Victoria Street, Belfast, Northern Ireland. It has hosted presidents, prime ministers and celebrities, including President Bill Clinton during his visits to Belfast in 1995 and 1998. 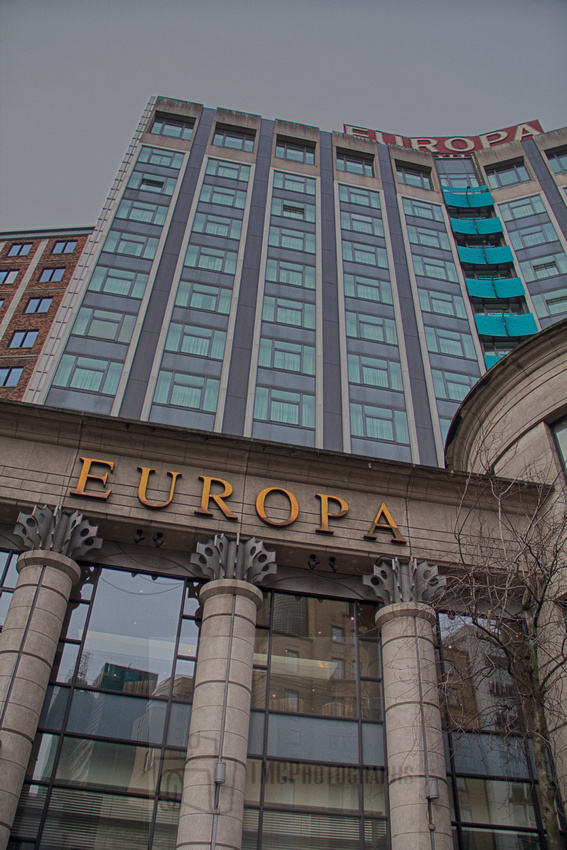